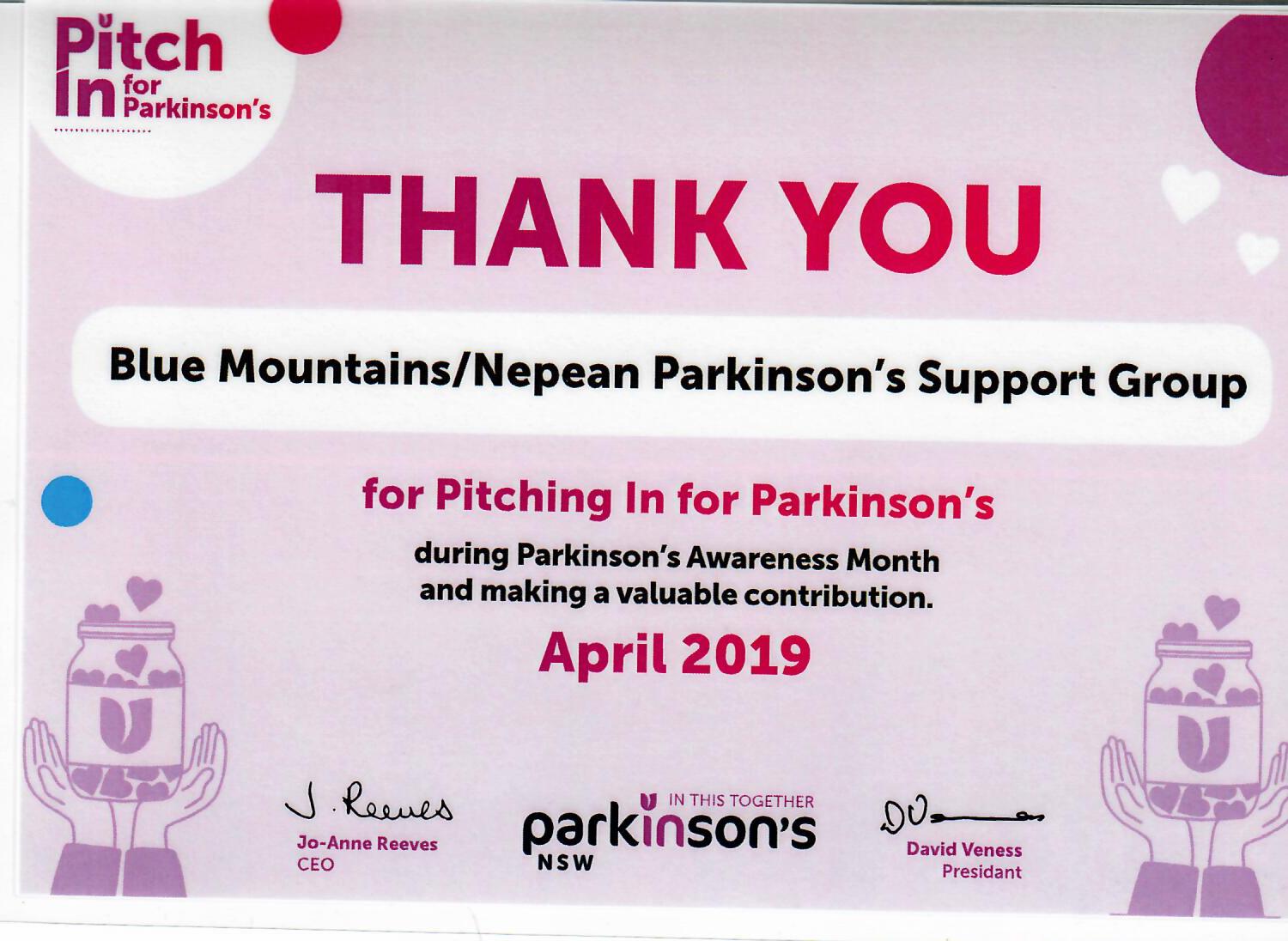 THE NEPEAN BLUE MOUNTAINS PARKINSON’S SUPPORT GROUP  IS RUN BY VOLUNTEERS COMMITTED TO IMPROVING QUALITY OF LIFE ISSUES FOR PEOPLE LIVING  WITH PARKINSON’S  AND THEIR CARERS. AT OUR MEETINGS WE USUALLY HAVE A GUEST SPEAKER OR GROUP ACTIVITY TO PROVIDE EDUCATION, PRACTICAL ADVICE AND EMOTIONAL SUPPORT TO MEET YOUR SPECIFIC NEEDS. SOME OF THE THINGS YOU WILL FIND OUT ABOUT ARE: PROFESSIONAL SUPPORT; SPECIALIST COMMUNITY SERVICES; INFORMATION TO HELP YOU PLAN FOR THE FUTURE. IF YOU HAVE ANY ENQUIRIES PLEASE ‘PHONE  VIV PH: 0404836921.

A brief history of our Parkinson's Group

Hazel, and her husband Tom (person with PD) began our group in 2004, in the central west region of NSW. There was nothing around at the time to fill the need for Parkinson's Support, so Hazel, Tom and Dr Marie Long created a PD Support Group, under the umbrella of PNSW, and so our Group began. Tom passed away several years ago, but Hazel and Marie kept the Group going, until ill health precluded them from continuing. At that time, Hazel was given the title of 'Patron" of the Group, as an acknowledgment of her selfless quest for improvement of Quality of Life for people living with Parkinson's.
The recent sad news that Hazel has passed away, in August, needed to be shared with all of our members that remember her smiling face and warm affectionate nature.

From the Central West Region  of NSW, our meetings moved to Lawson, where they continued for several years. We then moved our meetings to Springwood, where Hazel and Tom were residing at Lewin Lodge Aged Care Facility.  When that venue became no longer available, we were graciously welcomed by the Penrith  RSL Club, where we are still meeting today.

I would like to acknowledge the previous Group Leaders, Dr Marie, Hazel, Daniel, Audrey and my current committee member Terry, for their continuing efforts for the members of our Support Group. 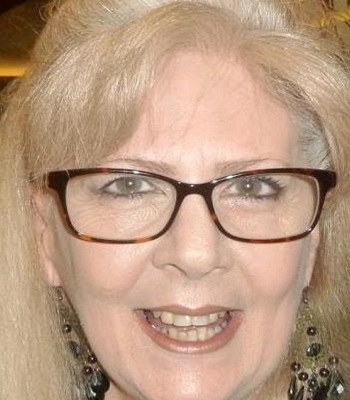 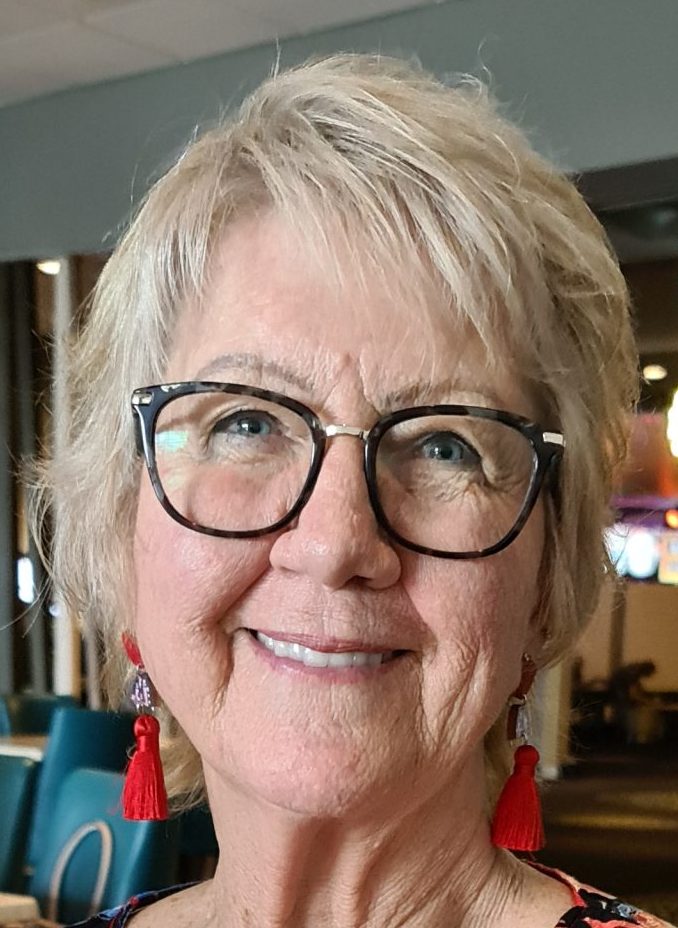 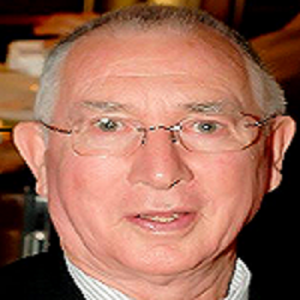 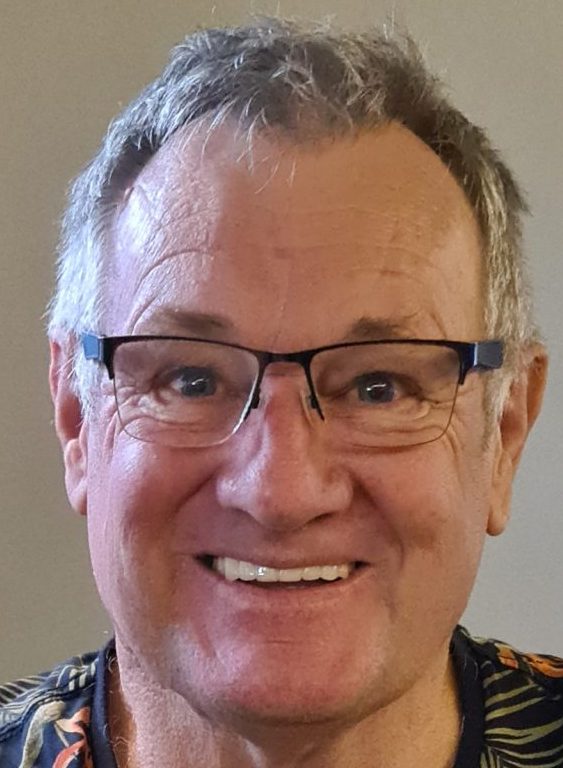 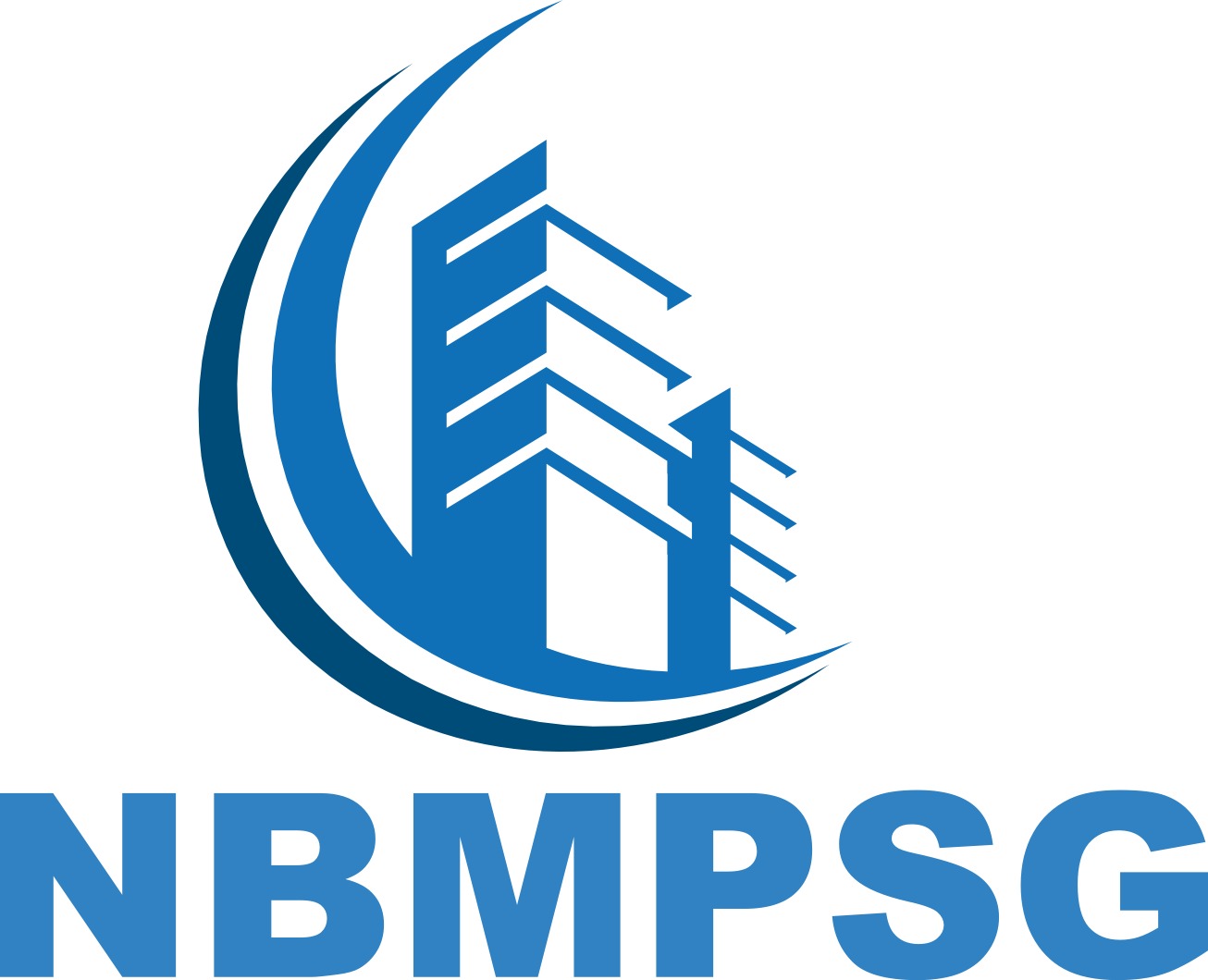